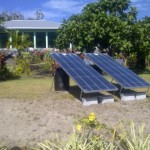 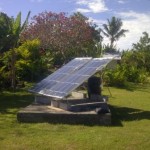 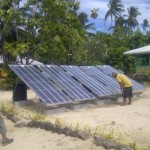 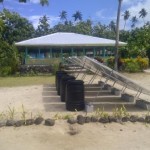 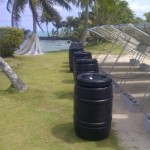 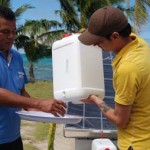 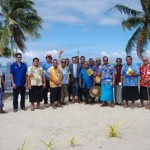 Posted in Uncategorized | No Comments »

The images below show one of two small landing barges that Wini Pacfic is
having constructed for ship to shore work in the Tokelaus. Each barge will
be powered by two Yamaha 60 hp outboard engines. 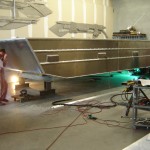 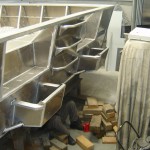 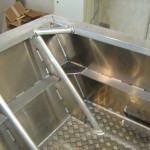 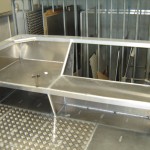 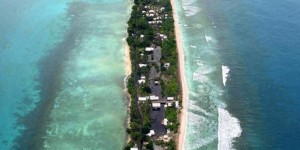 Sounds like a miracle in the making but the process has been used on submarines for years. Imagine the application for small communities – not only does it help with rubbish disposal but it generates electricity for community usage in the process. You can read more about this in our new products section…